I want to update as much as possible!

It's paid content, so I want to write it naked. (Member relay blog will be a member-only blog from the second lap!)


This time, I said I would make this blog a relay blog, but I'll tell you why I decided to do so.

It's a simple story, but there was a senior band from Aichi prefecture that I liked when I was in junior high school, and that band was doing it!

At that time, I was always looking forward to the band's blog being updated on my parents' PC.

The members were very close to each other, so I thought it would be fun to overlap with the current Spesan members!

I don't know what will happen, but I hope everyone will enjoy it ★


By the way, the band I liked was indefinitely suspended when I was in the second year of junior high school.

That's why Spesan couldn't fight against the band because the third year of junior high school was formed.


The story will come again next time!

Next is the director who arranged the cover song of SpeTube which started recently.
Give Ba.KOUSUKE the "light" baton! 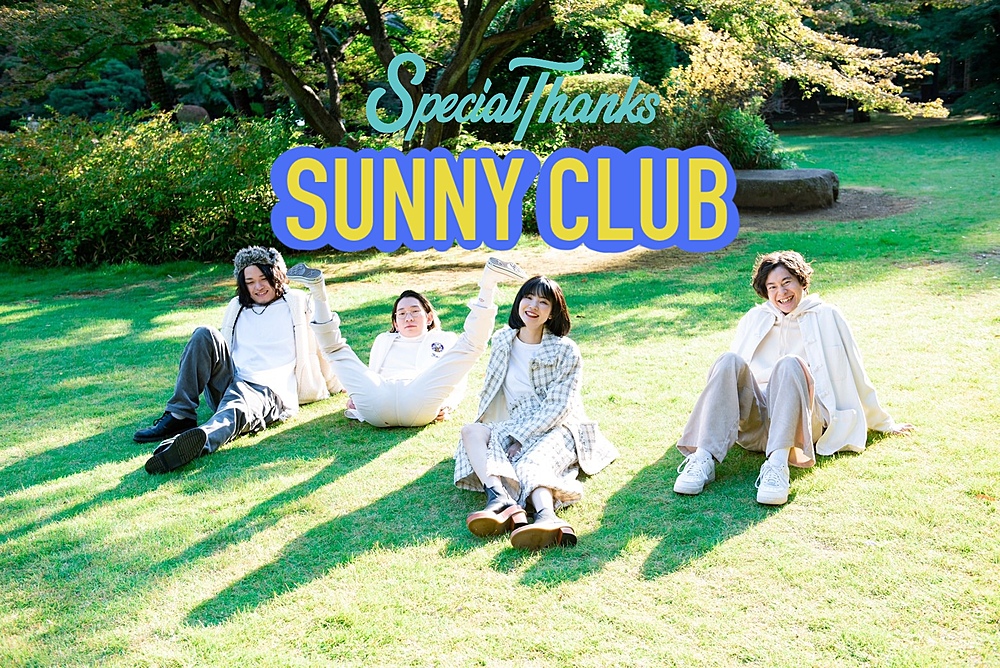